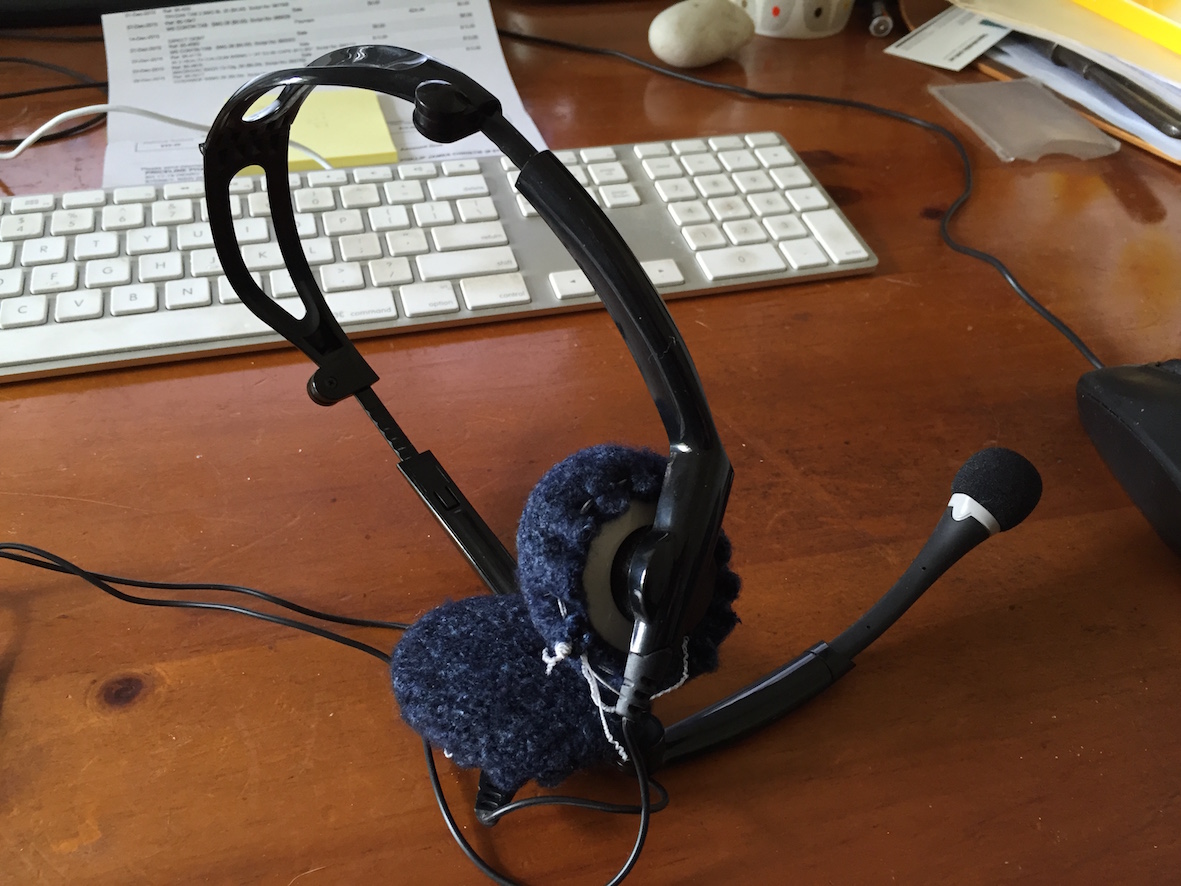 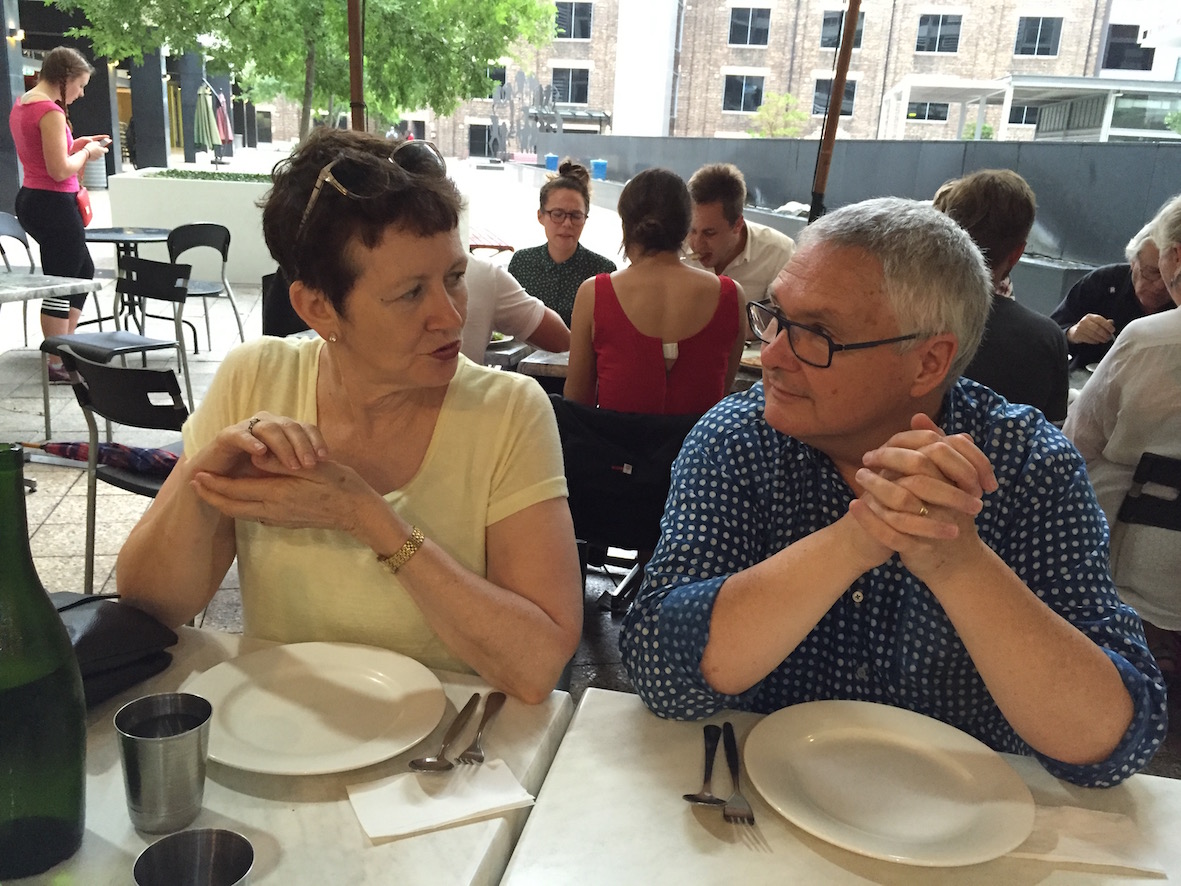 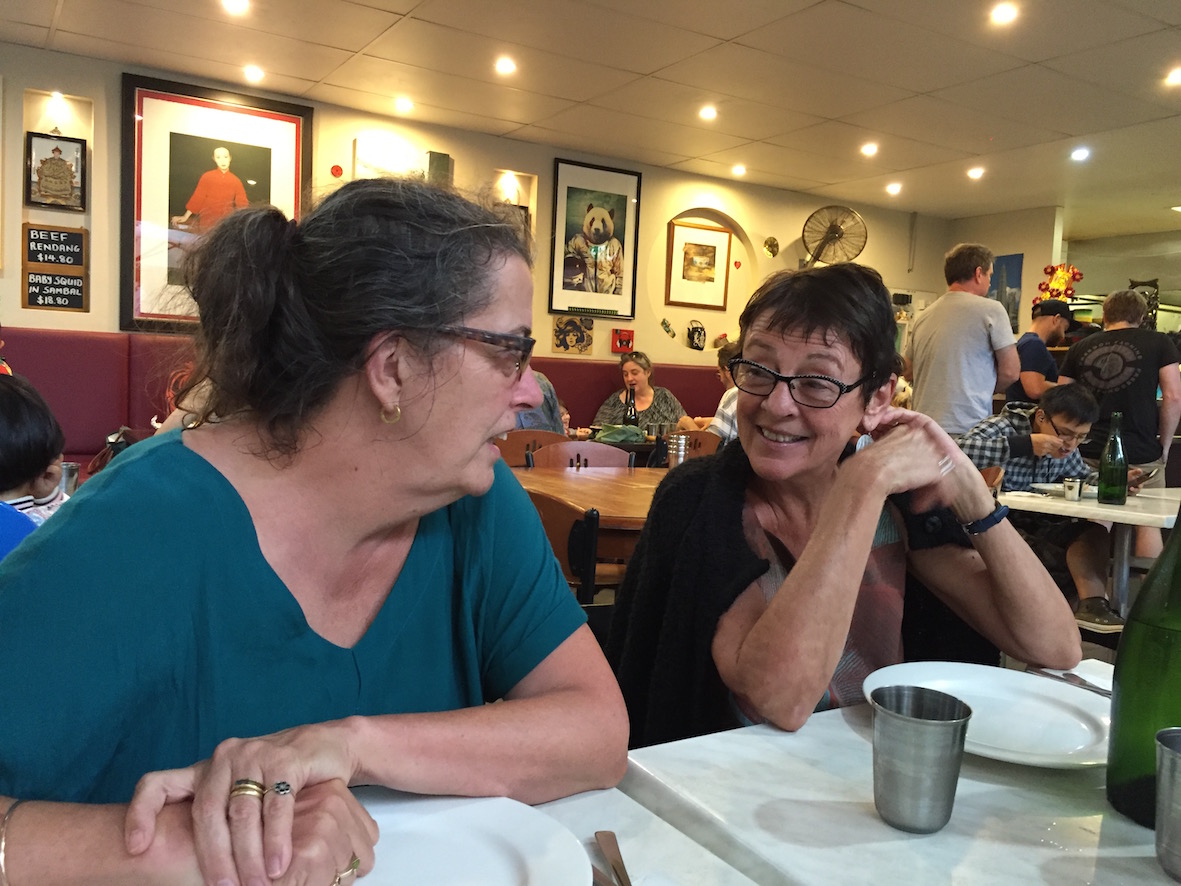 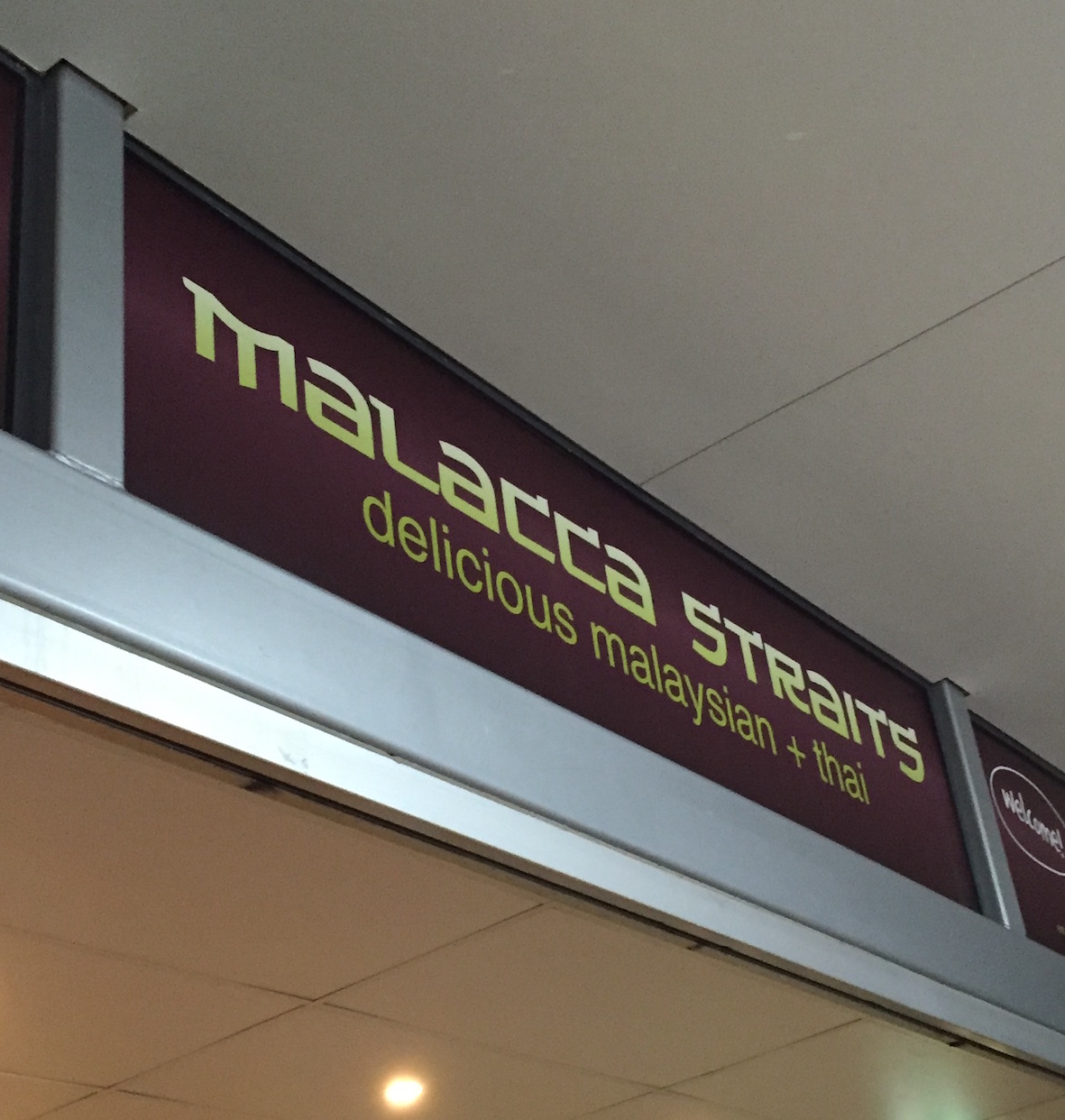 Strop’s birthday is looming on my horizon, so on Thursday night I thought, what about a bit of after-work retail research on a theme to be provided by her Stropness. It was a nice idea and the sentiment was appreciated, but it soon became apparent that the details had not been thought through. Firstly, I had not let Strop know of my generous-spirited brainwave in time for her to change into civvies. (“I hate going into town in my uniform, the shop assistants look at me as if I’ve got elephant shit on my boots”). Nor had I taken into account the sudden, mid-afternoon climate swap someone in a position of influence seemed to have arranged with the people of Hobart (I hope they are enjoying our nice warm February). We were not dressed for night shopping in Hobart, Strop was in shorts and I had on a thin cotton shirt only suitable for summer (I can’t roll the sleeves down because I have been putting off sewing new cuff buttons on it for about 18 months). So we tried to stay indoors.

We spent a while checking out jewellery in the Strand Arcade (seriously, credit-worthy or what?) before Strop decided that what she really wanted was outdoor furniture. Our last outdoor ensemble had suffered catastrophic structural failure at a Saturday afternoon drinkies event, sending a dear friend sprawling onto our nice sandstone and weed pavement. Come to think of it, the ensemble before that ruptured in the seat area at a breakfast event and we watched our recently acquired son-out-law disappear beneath the horizon of the croissant-laden table. So we’ll be looking at structural steel furniture this time I think.

As we gave up on the city’s retail core I suggested pizza at the GPO, (it was my turn to cook) but Strop insisted we should stick to King Street. We climbed aboard a trusty 428 bus, and passed the time till we got to Newtown playing with our phones and chatting to a fellow traveller about the shit-ness of the weather.

Miyama has been a bit of a mystery to us. We thought it was shut, just another King Street casualty. The only time we peered through door into the dark interior there was a huge stove just inside the door and mail on the floor. Not good signs. But this Thursday night Miyama is open and welcoming. The room is bright and airy – too airy really. The staff have got the door propped open in the hope of attracting punters, despite the gale, and horizontal rain outside, so we give up on our newly acquired tradition of sitting at window tables, and opt for one as far from the door as possible.

The menu has pictures and quite a few pages devoted to sushi. We ignore these and head straight to the pictures of hot food and warming broths. Some nice warm sake would be excellent but unfortunately it is not available, so we settle for green tea which is made at the table for us with fresh teabags. The prices are very cheap, so we order entrees (gyoza and vegetable tempura) as well as mains (chicken katsudon and a unage set meal, that comes with miso soup). Everything comes at once, except the miso soup which arrives soon after with apologies and cute Japanese mouth-covering hand gestures. And it is very nice. And warming. I remark that my broth for the udon noodles is really good and Strop points out that it’s because you can taste the bonito. I’m impressed, I just thought it tasted nice. Strop’s eel is very sweet and tender too. The gyoza is gyoza-ey and the tempura comes with mayonnaise squiggles which is kind of weird but tastes ok.

So cheap and cheerful, tasty and warming. Just the thing. Now all we had to do was get home without the wind destroying our umbrellas.