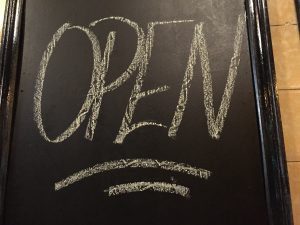 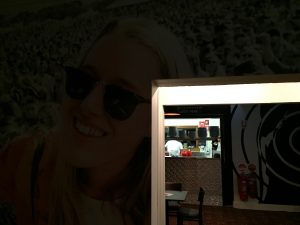 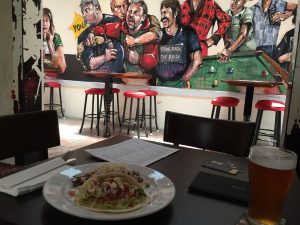 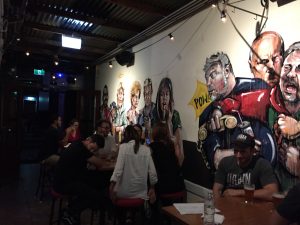 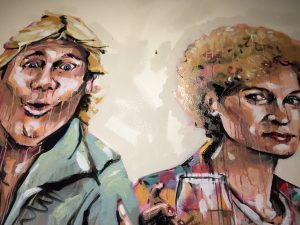 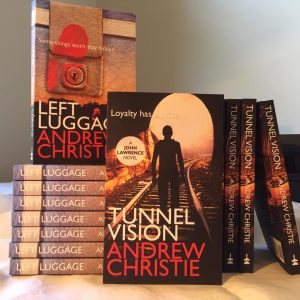 Greetings from sunny but cold Cooma, on the edge of the Snowy Mountains in southern NSW. I’m down here for a week of fly-fishing and writing. Or maybe writing and fishing. I’m not sure of my priorities at the moment.

In my absence Strop has taken it upon herself to organise a Christmas sale of the John Lawrence paperbacks at Newtown Markets on Saturday the 10th and 17th of December. So if you are looking for a great present for Christmas, get along to Newtown Markets, from 10am and pick up a copy of Left Luggage or Tunnel Vision. Or get both.

The markets are at the corner of King Street and Enmore Road, just opposite the train station. Say hello to Strop for me. It’ll make her day.

Now I have to get back to figuring out what exactly all these rainbow trout are eating.